The values associated with wilderness are diverse and sometimes subtle, and cannot be fully accounted for in quantitative terms (Landres et al. 2008). 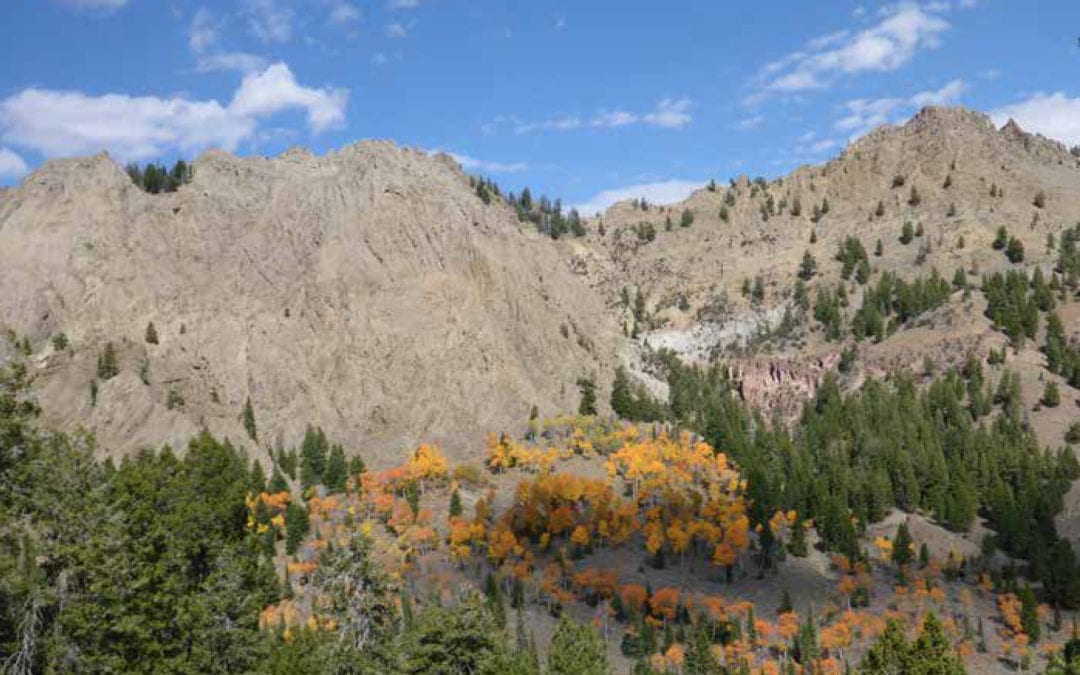 On August 7, 2015, President Barack Obama entered the Cabinet Room and, with pleased members of Congress and conservation leaders looking on, signed the Sawtooth National Recreation Area

Wilderness and the American Public: An Assessment and Comparison of Perceived Benefits of and Support for Wilderness Areas

The Wilderness Act (Public Law 88-577) was signed into law in 1965, creating the National Wilderness Preservation System (NWPS) to protect public wildlands in the United States. 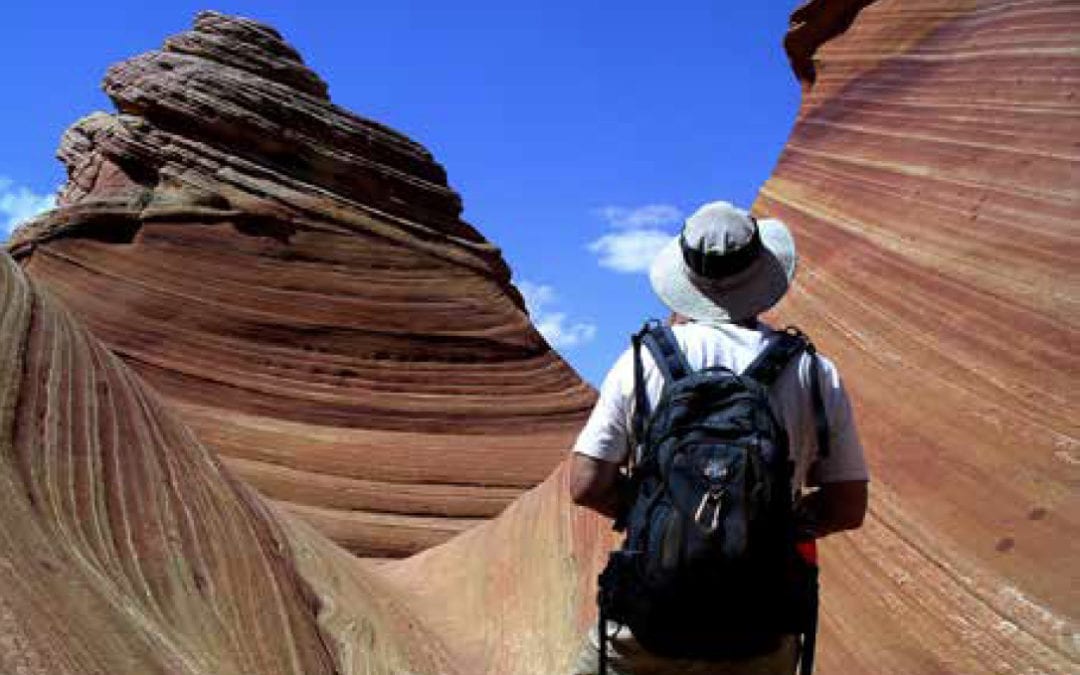 How the public and managers value wilderness areas has been an important inquiry as it is a measure of support for the National Wilderness Preservation System (NWPS) (Cordell et al. 2005).

Enshrined into Section 4(b) of the Wilderness Act is the requirement that each wilderness management agency “shall be responsible for preserving the wilderness character of the area.” 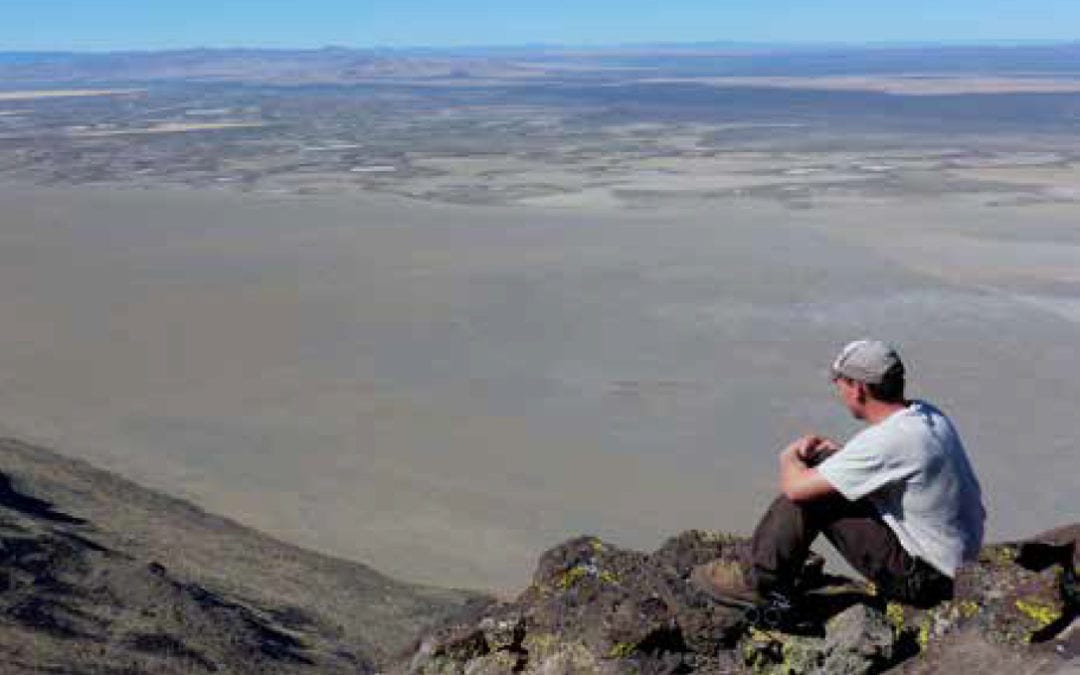 After a two-hour drive and an hour-long hike we were homing in on the location. I held up the photo and Max agreed – we were close.