On August 7, 2015, President Barack Obama entered the Cabinet Room and, with pleased members of Congress and conservation leaders looking on, signed the Sawtooth National Recreation Area and Jerry Peak Wilderness Additions Act establishing three new wilderness areas near Sun Valley in central Idaho. As he lifted his pen from the vellum, 277,665 acres (112,367 ha) had been added to our National Wilderness Preservation System:

Protection of this landscape was not achieved readily; it has been fought over for generations. In the late 1960s, a huge mining company revealed plans for an open pit molybdenum mine at the base of Castle Peak – imagine a huge hole, a tailings pond covering 5 to 6 miles (8 to 9.6 km) of creek, a processing mill, access roads, power lines, and all the other components of a major mining operation.

In the face of this threat to the wild White Clouds, Idaho conservationists got organized. Hearings throughout Idaho showed that, with the exception of the Challis area, Idahoans overwhelmingly supported protection of the wild Boulder-White Clouds. Republican governor Don Samuelson was all for the mine, saying it would only impact barren sagebrush lands. In 1970, Democrat Cecil Andrus defeated Samuelson, having heavily focused on his opposition to any mine.

Priorities for Idaho wilderness advocates and the congressional delegation turned elsewhere, notably the Frank Church-River of No Return Wilderness and the Owyhee canyon country, and various political factors stood in the way, but local advocates were undaunted. As always, their work is the story of the success of these new wilderness areas. The key: the tireless advocacy of conservative Republican representative Mike Simpson, the local congressman.

Enactment of this major wilderness law midway through the first session of the 114th Congress allows the focus to shift to other bills actively working their way through the House and/or Senate. These would designate more than 1,600,000 acres (647,497 ha) in California, Colorado, Tennessee, Nevada, Washington, New Mexico, and Oregon … with more bills expected to be introduced. All enjoy broad local support. 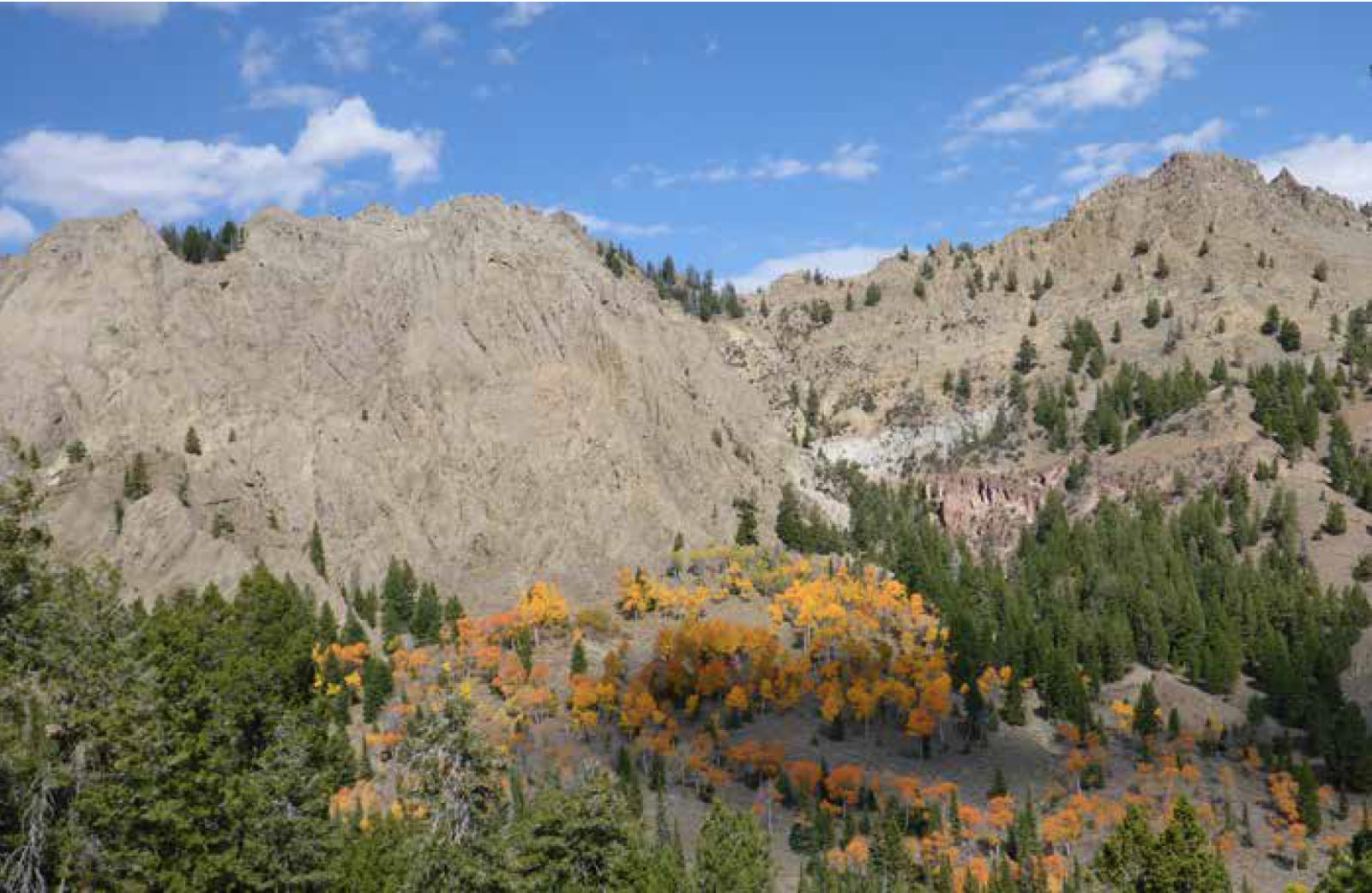 DOUG SCOTT was a lobbyist for The Wilderness Society and the Sierra Club, and the wilderness advocacy arm of The Pew Charitable Trust from 1968 to 2013, working with many of the members of Congresswhoplayedkeyrolesinenacting and implementing the law. He is author of The Enduring Wilderness: Protecting Our Natural Heritage through the Wilderness Act (2004); and travels giving talks about the history and bipartisan politics of the Wilderness Act and its implementation; email: scottdoug959@gmail.com