When the book Wilderness Ethics: Preserving the Spirit of Wildness was first published in 1993, it became a warning cry to many of us

In this work, two wilderness scholars take us on a journey to visit multiple facets of wilderness, looking for integrated ways to understand wilderness 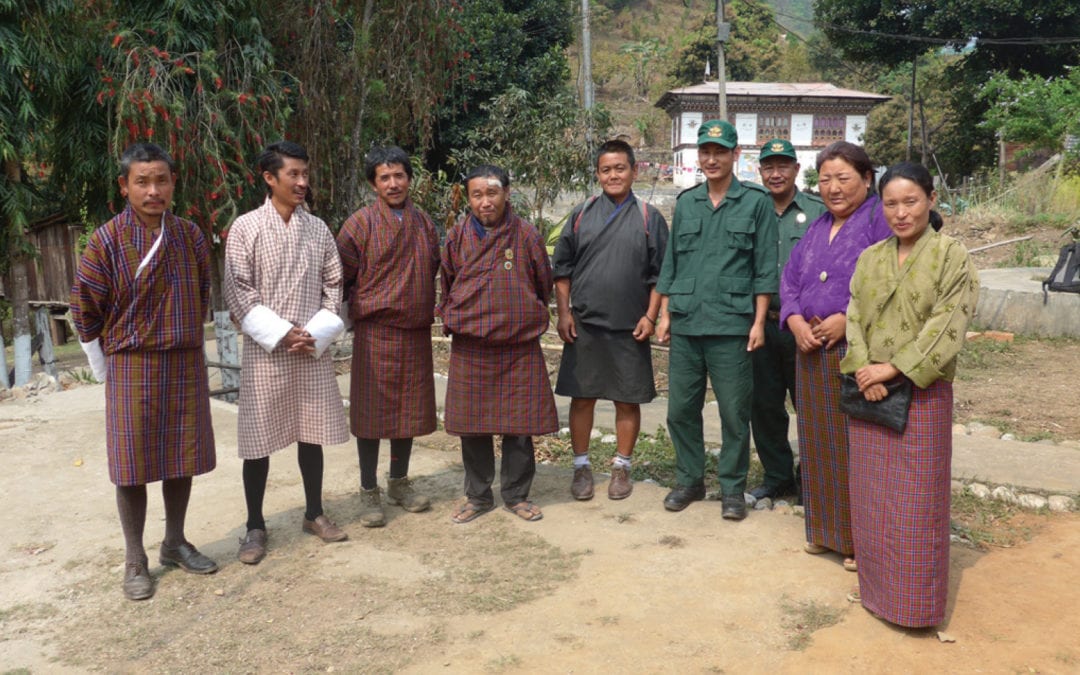 When E. O. Wilson called for half the world to be left in a natural state (Wilson 2016), there was widespread disbelief that such a thing was possible. 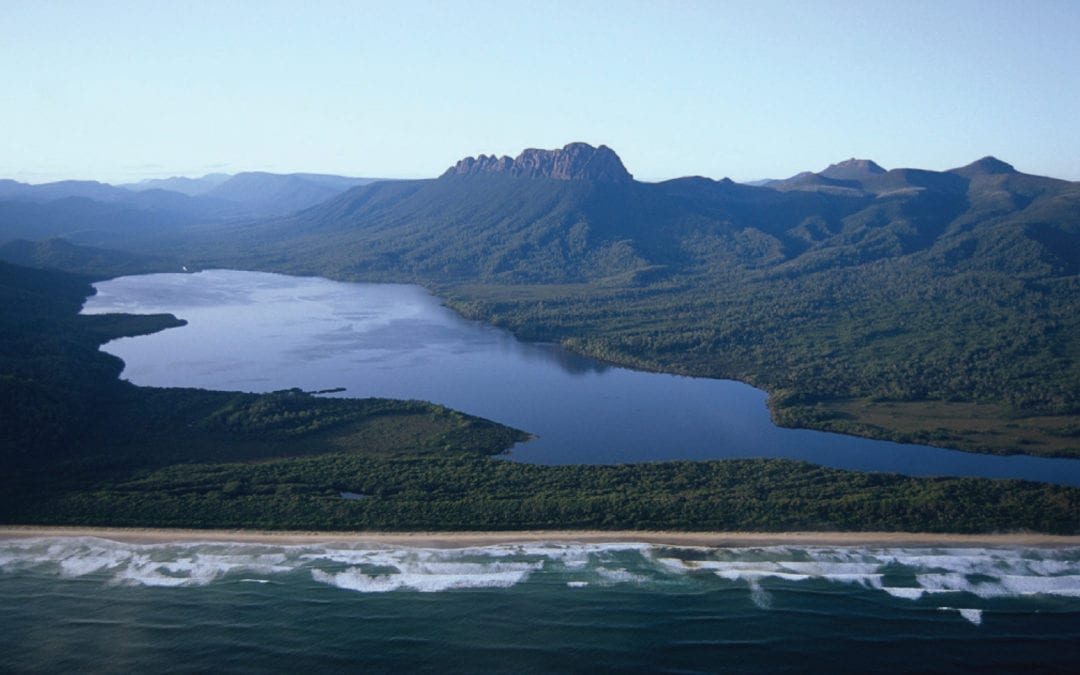 Why Wilderness Should Be Remote

What impact do developments such as tourist lodges and helipads have on wilderness values?What are the consequences of constructing a walkers’ hut (cabin)

Mapping the Inner Experience of Wilderness: An Organizing Framework

Wilderness can be a place for human transformation, with the wilderness experience increasingly recognized as being restorative and a positive contributor to psychological well-being