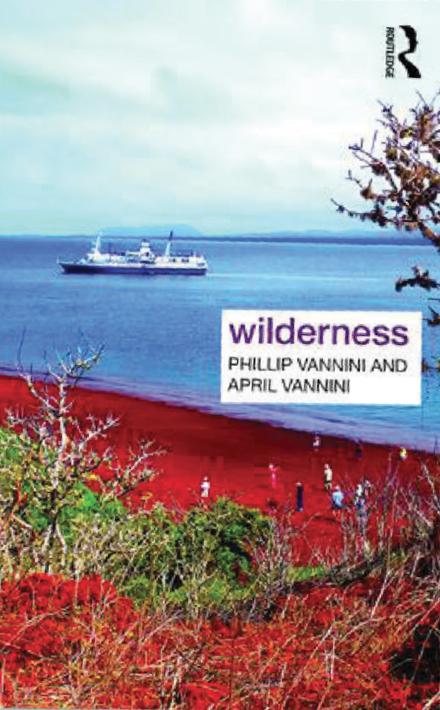 In this work, two wilderness scholars take us on a journey to visit multiple facets of wilderness, looking for integrated ways to understand wilderness that can transcend the dualistic and conflict-ridden perspective of pristine nature as the counterpoint of culture and society. On the journey we are invited to think about how the concept of wilderness has been understood at different times (Chapter 2), to see the different ways that wilderness is represented in popular media (Chapter 3), to understand how wilderness is experienced by people undertaking different activities in wilderness (Chapter 4), is utilized as tourism or mineral resources (Chapter 6), and of particular interest to IJW readers, as a place where management practices occur (Chapter 5). In Chapter 7, the authors present innovative possibilities of a “more-than-human” approach to understanding wilderness  that  can make “space for all objects and humans with their differing capacities and ways of life.” The authors propose that understanding wilderness as an “assemblage” would highlight the relations that bind humans, nonhumans, and their contexts, objectives, and practices together; understanding wilderness as “meshwork” would encourage us to derive the meaningfulness of wilderness from the moving, doing, and becoming of its inhabitants and not from preconstituted concepts.

The authors’ task to make “space for all objects and humans” is hampered by their focus on literature centering on the negative aspects of wilderness. The tone of the book is set by Table 1 on p.13 that lists the negative connotations of wilderness: ethnocentric, genocidal, androcentric, racist, unscientific, and unphilosophical. It is accompanied by a review of the criticisms raised against wilderness (Chapters 1 and 2), while the many responses to these criticisms are missing from both the text and the bibliography. Chapter 5 contains a section on “conservation refugees,” criticizing wilderness management practices that stem from the belief of the separation between nature and culture and “the ideal of human absence.” No ?mention is made of wilderness management as a demonstration of human restraint – a concept prominent in the development of the US Wilderness Act, a nonintervention management and in Holmes Rolston III’s writings. Among the few positive aspects of wilderness cited include the benefits of wilderness recreation practices (Chapter 4) and Michael Nelson’s 30 arguments for the preservation of wilderness, which were first published in 1998 (Chapter 1).

As a book “designed for courses and modules on the subject at both postgraduate and undergraduate levels,” its choice of material runs the risk of presenting wilderness to the younger generation as a problem to be solved or, worse, a mistake to be put right rather than a common heritage to be experienced, protected, and treasured. While ideally, nature and culture coexist harmoniously as one, in reality, most cultures today continue to dominate over nature. It is illusory to believe that the nature-culture divide will disappear, if only we would stop setting aside natural areas from human interference.

Satellites in the High Country: Searching for the Wild in the Age of Man 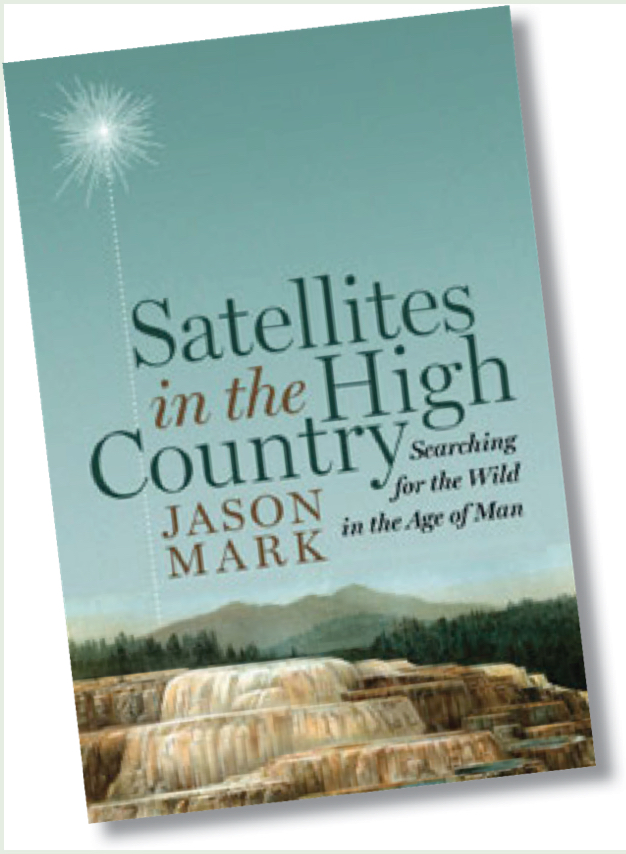 Wilderness has always been under myriad threats from a variety of groups and individuals. However, one could argue that at this moment in history, in our neoliberal, post-truth age, where natural resources such as wilderness are seen almost exclusively as fodder for economic growth and “alternative facts” pose as truth, the wilderness concept is  facing  its greatest challenge, especially in an increasingly fractured America. The main argument used to face these challenges is the need for an engaged, knowledgeable populace who will defend the noneconomic values of wilderness. The question then becomes, how then can we mobilize the public to fight for wilderness?

Jason Mark’s Satellites in the High Country can be seen as one type of attempt to convince the often skeptical public about the value of wilderness, even in the so-called Anthropocene Era, when the amount of human impact on the wilderness is such that some argue that true wilderness no longer exists on the Earth. Mark attempts to answer the oft-asked question, does wilderness matter in contemporary society, especially given the issues noted above? And what attributes of wilderness make it worth fighting for?

Perhaps the best attribute in this book, the latest in a long line of works designed to answer these critical questions, is the writing style and approach of the author. As a journalist, Mark approaches the subject by not only raising the familiar historical touchstones of the wilderness movement (e.g., John  Muir,  Gifford   Pinchot, Aldo Leopold, etc.) but also newer issues in the wilderness (or anti-wilderness) movement (e.g., the Great Acceleration, the “new” conservation movement based on the Anthropocene); moreover, rather than merely using these concepts as academic terms, Mark manages to personalize the debates by talking about his experiences in wilderness and his meetings with pro- and anti-wilderness groups and individuals across the United States. For example, a serious foot injury while in the wilderness is used to set up the book, and visits to places including Yosemite, the Gila Wilderness, Alaska, the Black Hills, and the Point Reyes National Seashore with a variety of people are used to raise and respond  to the arguments for and against the protection of wilderness in the United States. The topics come alive in this journalistic approach.

In the end, Mark does not identify any new values of wilderness, but argues passionately that wilderness is not yet an obsolete concept in our troubled times, as it provides us with a sense of unpredictability, freedom, and escape. He suggests we will need to “rein in our appetites and restrain our baser instincts” (p. 230) to ensure wilderness can still serve as a refuge for nonhuman nature, and act as an anchor and moral compass for humanity. But is our political and economic system set up for restraint?

REVIEWED BY JOHN SHULTIS, bookreview editor of the IJW, at the University of Northern British Columbia; email: john. shultis@unbc.ca.