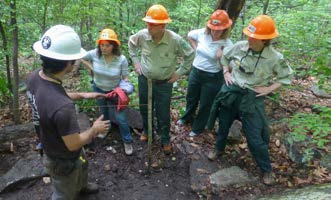 While driving through the hills of eastern Tennessee in 1934, a small cadre of friends became engaged and then embroiled in an animated conversation about the steps necessary to protect the limited wildlands remaining in the United States. 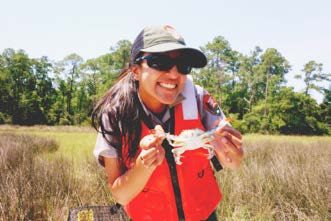 Where Are the Young People in Wilderness?

“Where are the young people… Why aren’t they here?” asks William Tweed (2010), a former park ranger in his rich and thoughtful book titled Uncertain Path: A Search for the Future of National Parks. 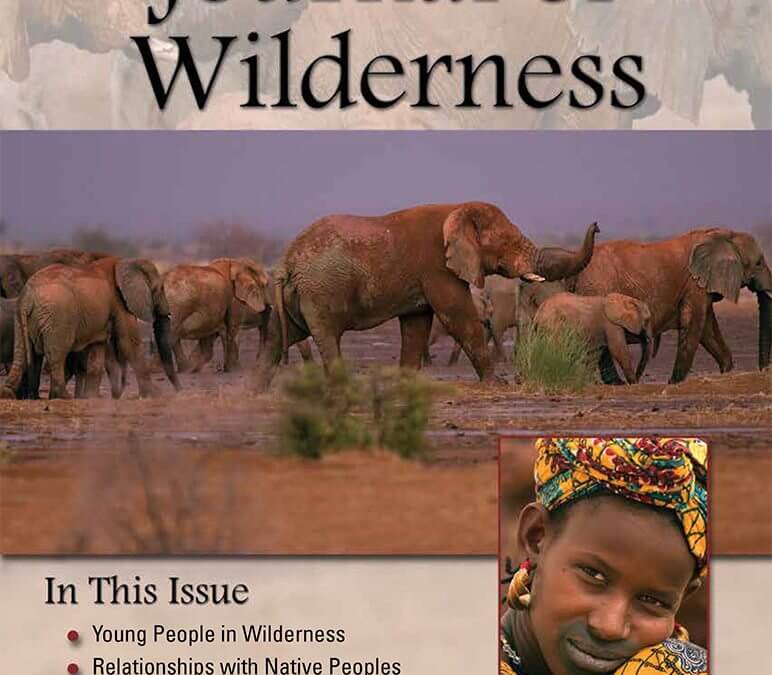 In the April 2016 issue of the IJW, Lisa Ronald kicks us off with the editorial perspective “Identifying with Wilderness,” Christina Mills and Monica Patel ask “Where are the Young People in Wilderness?,” and more! 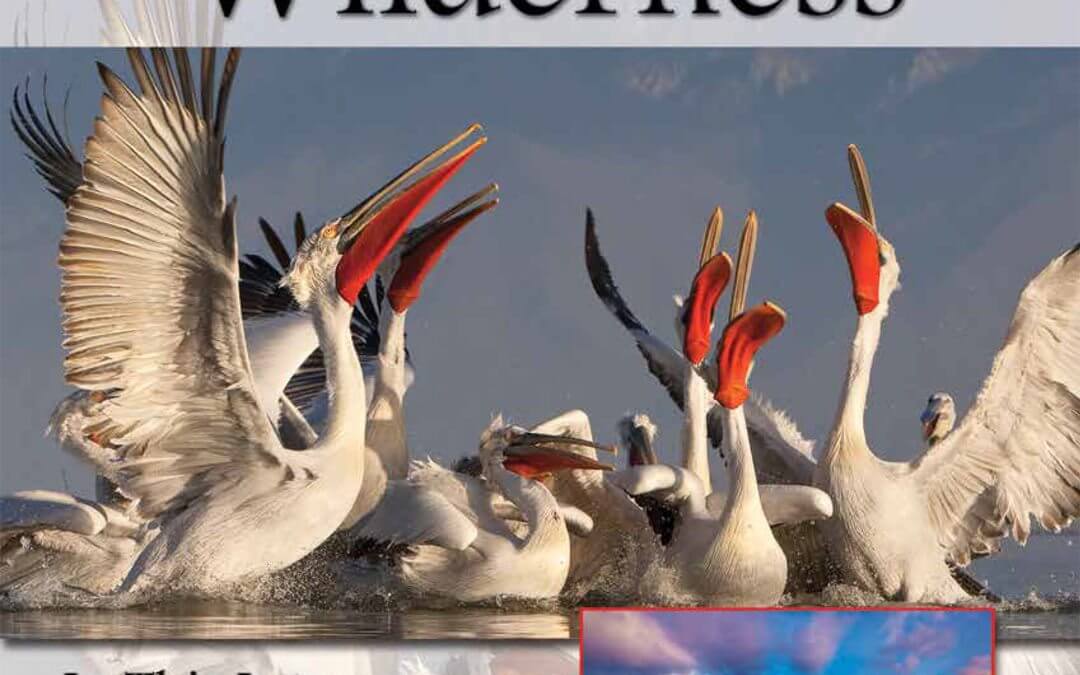 In the August 2016 issue of the International Journal of Wilderness, we remember the pioneering wilderness scientist Bob Lucas; Doug Scott discusses the notion of having bicycles in wilderness areas; A. Andis, Robert Dvorak and Lisa Ronald share some thoughts from the millennials at the 2015 Wilderness Workshop; Tina Tin and River Yang trace the contours of wilderness in the Chinese mind; Frans Schepers and Paul Jepson discuss rewilding in a European context; and much more! 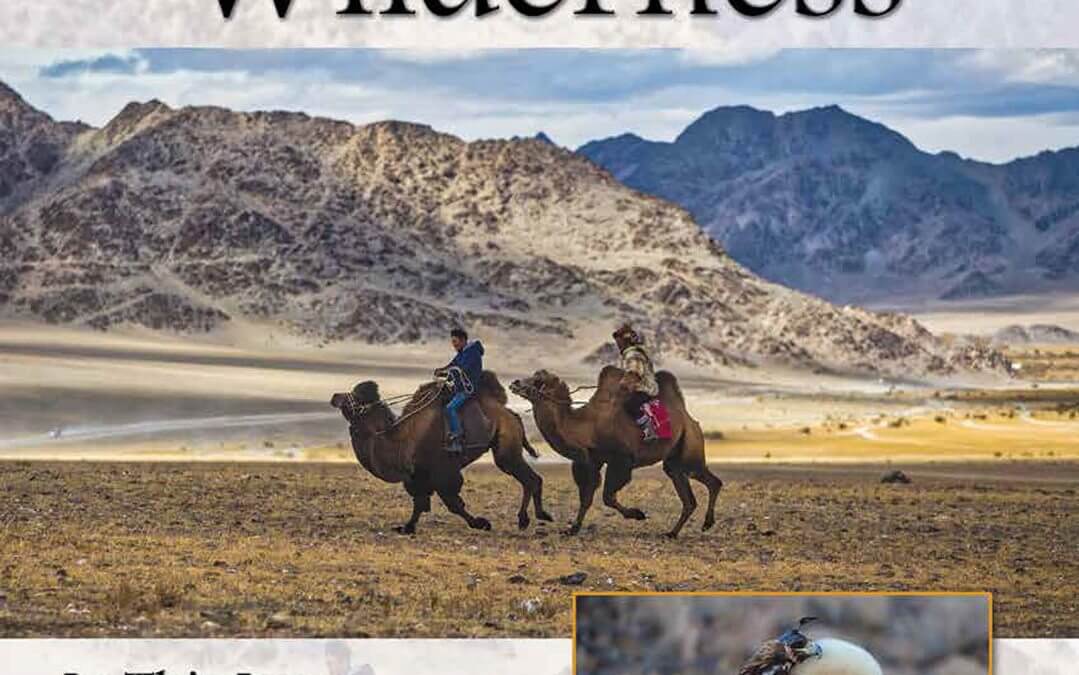 In this issue of the IJW, Robert Dvorak asks the question, “Does wilderness need a celebrity, or just more defenders?”; Vance Martin and Chad Dawson provide a touching tribute to John Hendee, cofounder of the IJW; and more.