The designation of wilderness areas in Italy has a long and colorful history of incremental growth, public support, and strong advocacy by Associazione Italiana per la Wilderness (Zunino 1995, 2001, 2005, 2007; Martin et al 2008). Since 1989, the number of wilderness areas in Italy has grown to 65 and now totals 50,172 hectares (124,000 acres). The first public wilderness area – Monte Cesima – established in Italy by a public authority (the Mignano Monte Lungo Common) was abrogated in 2003 in favor of a proposed project that was later rejected after many and long years of political conflict. The same area was unanimously redesignated on March 30, 2015, by a new municipal administration.

Figure 1 – A map locating the 65 wilderness areas in Italy. Map courtesy of the Associazione Italiana per la Wilderness.

The Monte Cesima Wilderness Area in the Campania Region, not far from Naples, includes 1,250 hectares (3,089 acres) and protects a wild stretch of the South Apennine Mountains. This area has a high level of biodiversity with many rare species of flora and fauna, a large expanse of holm oak and hornbeam forest, alpine pasturage, and historic and cultural sites. This wilderness area was formally dedicated to the 50th anniversary of the 1964 Wilderness Act in the United States and to the many American military soldiers killed during the Monte Lungo battle of World War II (this battle included Audie Murphy, one of the most decorated American soldiers of WWII).

The formally dedication read: The City of Mignano Monte Lungo, first Italian and European municipality to have designated a wilderness area, believes the redesignation of the Monte Cesima Area Wilderness as an act participatory to the 2014 – fiftieth anniversary of the American law that protects the wilderness (“The Wilderness Act”); also, in memory of the American soldiers that during the war have lost their lives to liberate Italy from the occupying German army in the local battle of Monte Lungo. 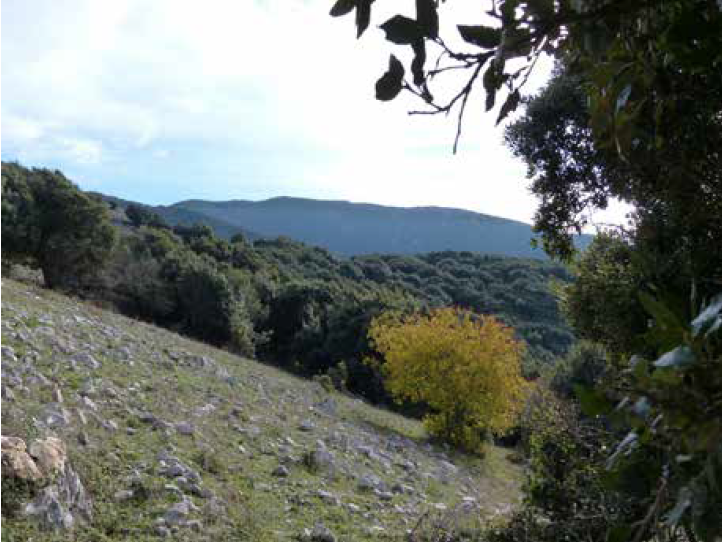 The municipality of Alatri, recently designated a 1,600 hectare (3,954 acres) “Valle dell’Inferno” (Hell Valley) Wilderness Area in the Monti Ernici (Lazio Region), expanding the one designated by the Common of Vico nel Lazio. It is the wildest and most isolated part of the Ernici mountain range and now includes five protected wilderness areas. This new area has great natural value due to the presence of many typical species of flora and fauna found in the Apennines.

Zunino, F. 1995. The wilderness movement Italy – a wilderness model for in Europe. International Journal of Wilderness 1(2): 41–42.