The Challenge and Opportunity of Preserving Arctic Ocean Wilderness

For a long time, the idea of wilderness in ocean and coastal waters has been talked about, evaluated, recommended, and criticized, but little progress is being made toward some tangible action that either embraces the idea or rejects it. While we engage in this on-again, off-again debate, there is a place we can agree is, per- haps, “iconic wilderness” that remains unprotected, and its wilderness values and qualities threatened by encroaching human use and development. That place is the Arctic Ocean.

At the recent Arctic Circle Conference, held in Reykjavik, Iceland, in October 2016, many warnings were given, and repeated often, about significant and consequential changes in the Arctic environment. There seems to be broad agreement that the environment in the Arctic is changing rapidly, estimated at perhaps two to three times faster than elsewhere in the world. The multiyear sea ice is receding, glaciers are melting away, and the lands adjacent to Arctic waters are becoming exposed for the first time since the end of the last ice age, some 12,000 years ago. Both the human and animal populations of the Arctic are being profoundly affected by climate change. Populations of walrus, polar bears, and seals, which rely on the sea ice as important habitat, are declining in many places. Entire coastal ecosystems are being altered, perhaps irreversibly, by increasing water temperatures allowing the introduction of species never before seen in this region. The people of the Arctic, highly resilient though they may be, who rely on many of these populations for cultural subsistence are finding it more difficult to successfully sustain themselves in the face of this rapid and significant change. In the wake of these social, economic, cultural, and ecological changes, communities must find other ways to survive. The Arctic is no longer protected by its remoteness and harsh climate, offering, arguably, much needed economic development opportunities. These changes in the socioecological landscape of the Arctic coast make preserving this iconic wilderness much more difficult to effectively achieve.

Interestingly, what we also heard in Reykjavik was that we may have a window of opportunity to get ahead of the coming development. The changes are happening, but some of the commercial development opportunities may take longer than expected to become economical than use of other traditionally used navigation routes for many years – perhaps into the next before these polar routes can be routinely used. The Arctic does indeed contain relatively rich deposits of oil and gas, but their development may be slower than expected, until the prices recover sufficiently to make the investment in extracting these resources economically justifiable. Recent actions on part of the US and Canadian governments in reserving large portions of the Arctic Ocean from oil and gas exploration and development are also a factor in delaying this activity, but it is uncertain how long these decisions will remain in place, particularly when the price of oil and gas increases, as it inevitably will. Cruise ship tourism in the Arctic is increasing, and a significant number of exploration cruise ships are being constructed to respond to the growing demand, but whether and how much this demand continues to increase will depend on the short-term viability of the trans-Arctic routes, and whether the growing tourism pressure makes the quality of the visits to these places diminish in attractiveness. This demand is likely fueled by the perception that the Arctic may soon no longer be the iconic wilderness we currently believe it to be – a kind of “extinction tourism” – and delaying these visits will ultimately be less gratifying. This readjustment of our collective sense of crisis with regard to what were thought to be imminent changes may off an opportunity to move forward with preserving at least some of what makes the Arctic wilderness “iconic.” 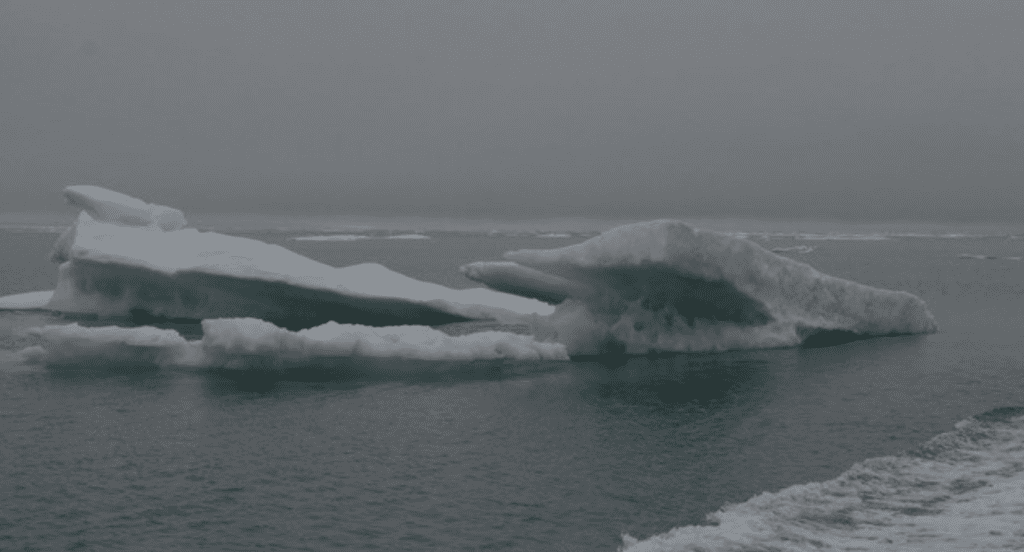 Figure 1 – An Arctic wilderness in the Beaufort Sea. Photo by Brad Barr

No form of statutory protection could possibly alter the trajectory of the changing climate. Yet delaying some directed action to preserve wilderness areas in the Arctic simply because we seem not to be able to agree on the details of what ocean wilderness is should not preclude taking the first steps toward preserving some of the more potentially outstanding examples of Arctic wilderness, both on the land and in the sea. Lancaster Sound, which is in the Canadian Arctic at the eastern entrance to the Northwest Passage, has been identified as one of the most critically important marine ecosystems in the Arctic. It is an example of a place more than deserving of wilderness preservation yet has been in review for protection as a National Marine Conservation Area by the Canadian government for nearly three decades. Right now, the wilderness in the Arctic is only preserved as a legacy of its previous remoteness and inaccessibility. While this situation will persist for a while, it most assuredly will not last for much longer. This recalibration of the timelines for Arctic economic development provides not only a bit of “breathing room” to start what will almost certainly be a long and difficult process to establish wilderness protection areas, it also offers the opportunity to achieve this goal in full and transparent collaboration with the people who live there. Anyone who has worked in the Arctic knows full well that the sorts of collaborative engagement processes essential for establishing protected areas relied on in most other places in the world present considerable population density is low, spread out across a very large area, and quite distant from the offices of the government agencies that will oversee and coordinate these processes. The investment of time and money necessary to achieve effective engagement and collaboration with the people of the Arctic in such an enterprise will be considerable. This is yet another reason why time is of the essence, and any notion of breathing room needs to recognize and embrace this reality. Groups such as the Arctic Council have, since its inception, been engaged in collaborative planning for protection of places in the Arctic that are critical to preserve its biodiversity, ecological integrity, and cultural value, yet little more has been accomplished than the creation of a number of plans that have not even begun to be implemented. While the situation may not be the “crisis” it might have been originally thought to be, further delaying directed preservation efforts because the  potential threats seem to be a little further off is shortsighted. The challenges to successfully achieving even some limited wilderness preservation in the Arctic are still quite real and will not be overcome easily or quickly.

Without question, there will be many reasons put forward that can delay, yet again, some affirmative action to preserve the widely valued wilderness in the waters of the Arctic. A lack of full consensus on what we mean by “ocean wilderness,” the differing perception of “wilderness”  by the Indigenous peoples of the North, the considerable cost and time required for engagement of the local communities in identifying, evaluating, and agreeing upon potential sites, and simply the deep polarization of civil society over issues such as conservation, are all valid concerns. However, experience has shown that establishing any protected area when a tangible economic development proposal is on the table is the most challenging time to try to preserve it. If we are serious about preserving wilderness in the waters of the Arctic, this may be our last, best chance.

BRAD BARR has been a member of the visiting faculty at the University Center of the Westfjords in Isafjordur, Iceland, for the past 10 years, teaching courses on marine protected areas, preservation of underwater cultural heritage resources, and Arctic Ocean governance. He received his PhD from the University of Alaska, Fairbanks, and served in other government and academic positions throughout his 40-year career in protected areas science and management. His research has focused on ocean wilderness, marine protected areas, and place-based preservation of maritime heritage; email: brad.barr@ uwestfjords.is.