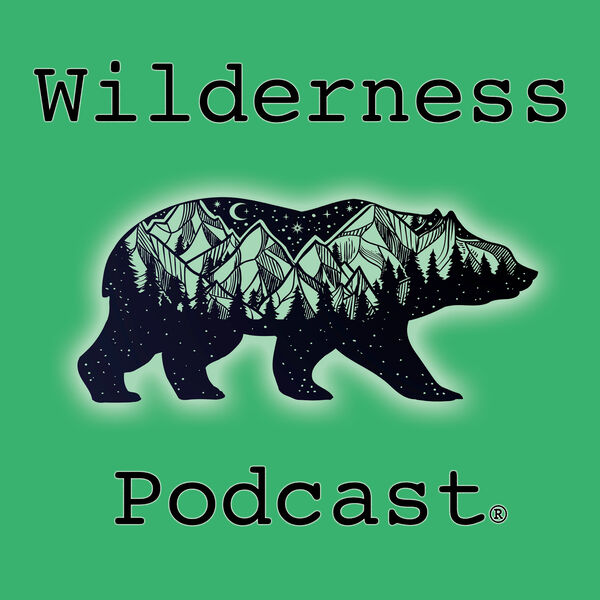 The world of podcasting has exploded in the last 15 years, and today there are shows on nearly any topic imaginable. Podcasts are convenient, often free, and offer a great way to learn more about something of interest to listeners. So, as a relative newcomer to the world of podcasts, it was disappointing to find a shockingly small amount of shows explicitly devoted to wilderness or wilderness-related issues. Fortunately, despite a lack in the overall number of choices available, the wilderness-themed shows that do exist are of good quality.

First up is the straightforwardly named Wilderness Podcast, an interview show hosted, written, produced, and created by Adam Bronstein. This one man “conservation-based passion project,” as Bronstein refers to it, seeks to spread and facilitate more in-depth appreciation of wilderness through “long-form interviews with subject area experts.” This interview style allows Bronstein to delve deeply into topics with his guests, giving the listener excellent background and context on a given issue. Of specific interest for this reviewer is the wealth of historical knowledge possessed by many of his guests. Bronstein’s episode on the commercialization of public lands with Scott Silver, a longtime activist from Oregon, was particularly illuminating. Silver’s recounting of efforts, largely successful, by the fossil fuel, off-road vehicle, and outdoor recreation industries to infiltrate and influence public lands policy starting in the 1980s was especially powerful. Silver also shares his extensive knowledge of the fee demo scheme that aimed to shift public lands to a “pay-to-play” system in the 1990s. While much of this history may be common knowledge among older generations, providing this background to younger public lands users and wilderness advocates is especially important.

Bronstein’s guests are often representatives from various environmental nonprofits working on wilderness-related issues. Drawn mostly from small- to medium-sized, regionally focused organizations, Bronstein largely avoids guests from the bigger green groups. Organizations featured include the Southern Utah Wilderness Alliance, Center for Biological Diversity, Oregon Wild, Friends of the Clearwater, and Western Watersheds Project, among others. Sprinkled along the way are a few scientists such as bear biologist Dave Mattson, as well as authors and journalists including Christopher Ketcham and philosophers such as J. Baird Callicott.

Throughout the 50-plus episodes of Wilderness Podcast, Bronstein’s interview style is thoughtful and well researched. He excels in his ability to create an atmosphere of relaxed conversation, and he largely stays out of the guest’s way, allowing them the space to explain and educate. Bronstein’s unabashed position as an advocate and activist may turn some away, but he does not allow his passion to distort basic reality, as is so often the case these days. Whether or not one agrees with him or his guests, the conversations provide the kind of thought-provoking material anyone concerned with the disappearing wild world would do well to pay attention to.

Search your podcast app for these other worthwhile podcasts with a wilderness component: Rewilding Earth Podcast, Wild Utah, The Landscape, and The Wild with Chris Morgan. 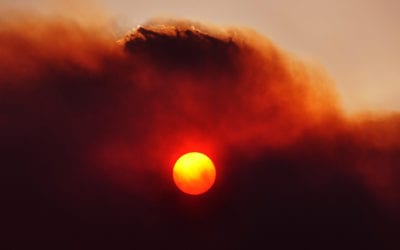 As we transition to a post-pandemic society, demand for transformational, restorative, and education experiences in nature will not recede. Nature has demonstrated its diverse benefits to a greater constituency these past months, and we as advocates, scientists, and managers need to embrace the challenge that comes with a larger audience. 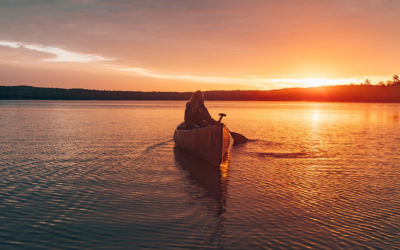 George Stankey was a critical thinker who saw the big picture and could work across disciplinary boundaries. 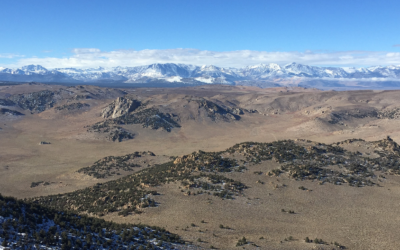 A Plea for a Standard Definition of “Natural” in Wilderness Stewardship

We face the challenge of applying more nuance and thought to the term ‘natural,’ the meaning of which most of us previously took for granted