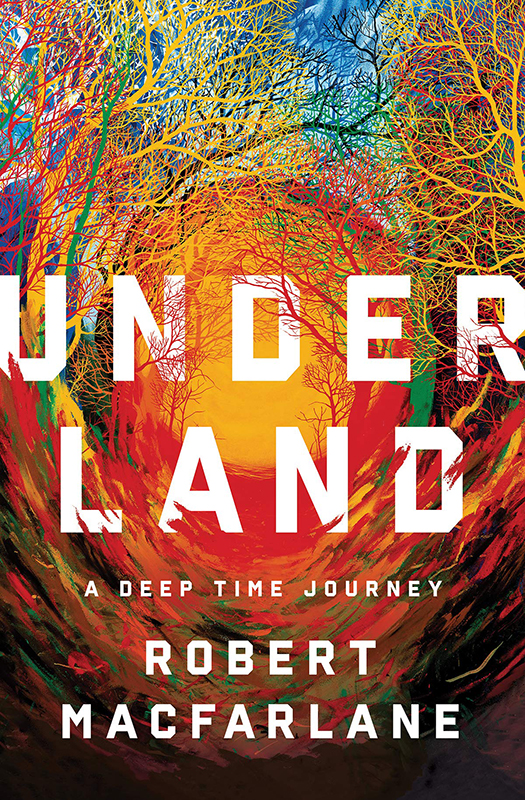 In his most recent book, Underland: A Deep Time Journey, British writer Robert MacFarlane ventures into the unseen worlds that exist beneath our feet, weaving claustrophobic narratives while exploring mines, ancient burial chambers, the catacombs under Paris, cenotes, and other subterranean structures, both natural and human-made. While many books explore the impact of civilization on the Earth’s surface, sky, and sea, MacFarlane shows us that even the strongest and most hidden components of our planet are not immutable under the ever-increasing pressure of anthropogenic habitat engineering. Through a series of distinct sections, each describing an adventure into remote and cavernous environments ranging from the belly of glaciers to dark matter research labs, MacFarlane explores the themes of entrapment and collapse that are inherent to the narrative, manifesting in the physical but also the introspective. MacFarlane’s ideas are as engaging as the adventures, all of it existing in a whirling narrative that pushes the reader through more than 400 pages, poetically rendered and utterly engaging from beginning to end.

As we travel with MacFarlane, perhaps as important as the wild subterranean worlds is the rollicking cast of characters, each with a personality that dances from the pages through quirky and engaging conversations, often amid precarious and even life-threatening situations. The spirit of humanity’s intellectual and physical exploration serves to counter the somber reality of our ecological moment as characterized through MacFarlane’s prose. The characters each present their unique takes on life – how to best exist in a world that every day feels more claustrophobic due to an ill-fated trajectory toward ecological instability. Despite this, the characters are life-affirming in ways that only those who spend their lives underground could be, as their psychology has been shaped by darkness and inescapable modes of being. And they could not be more affable.

MacFarlane explores the unseen, contemplating vastness as it exists in both space and time. He deftly weaves history, humanities, and sciences, shuffling and crawling through subterranean worlds. The book has the feel of a time-lapse scene put to paper. While it is an exploration of history, geology, and archaeology, it is also a series of well-documented adventures through environments into which few have gone – rich in both detail and excitement. Inside underground geological structures that range from frozen and wet to rocky and dry, MacFarlane meditates on time moving forward through stories told by stone and ice.

At times it feels almost too alien, MacFarlane’s adventures too remote. It is inherently difficult to conceptualize themes of deep time and the Anthropocene. In the era of climate change and ecocide, to capture the true scope of ecological loss through the written word is a great challenge. Still, the language of the book is nearly flawless, and the themes come through clearly. Underland ends with a portrait of ravaged subterranean landscapes filled with radioactive waste, reminding us that although the byproducts of civilization can be put into an unseen place, the planet still holds onto them, absorbing the presence of humanity for centuries to come. 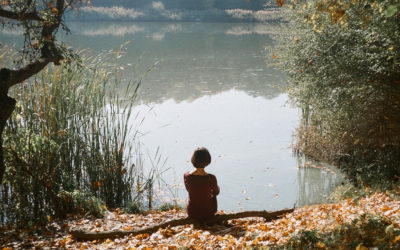 What We Have and What We Need

As we reach the end of the 26th volume of the International Journal of Wilderness, it is worthwhile to reflect on this year that was 2020. 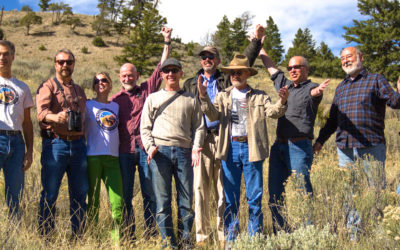 A Tribute to Michael Soulé

The following is a tribute to the life and contributions of Michael Soulé from several colleagues and friends. 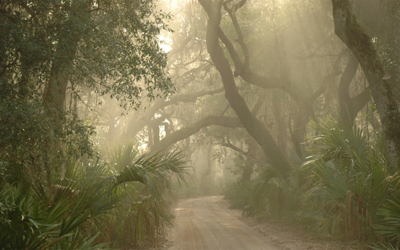 The Preservation Paradox: How to Manage Cultural Resources in Wilderness? An Example from the National Park Service

At the same time that federal agencies must comply with protection measures of the Wilderness Act, federal cultural resource laws require agencies to take into account the effects of federal undertakings on cultural resources.