THE FUTURE OF CONSERVATION IN AMERICA: A CHART FOR ROUGH WATERS 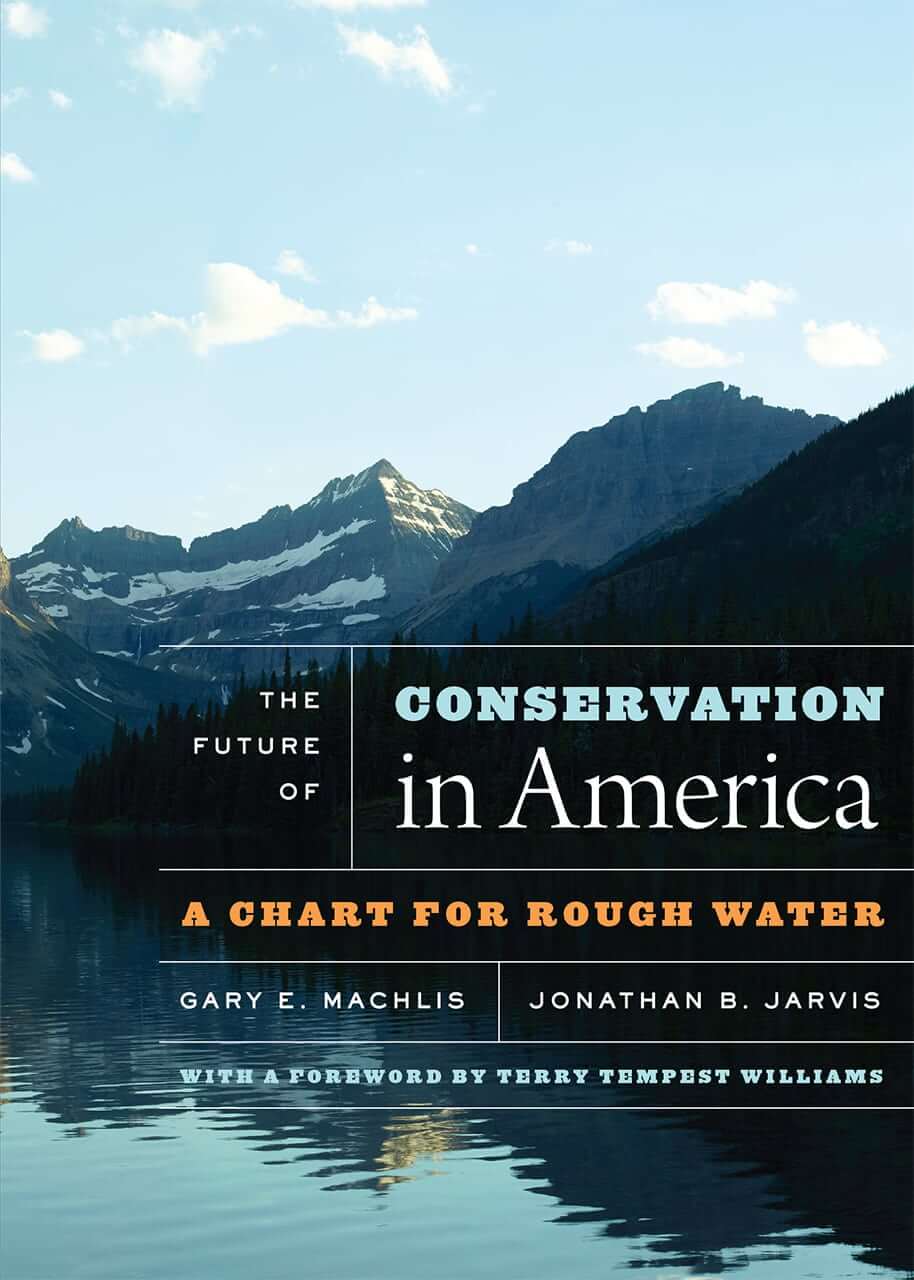 The rise of neoliberalism in America has changed the way in which conservation, including wilderness conservation, is perceived. Examples of this shift are an increasingly partisan political support and growing political opposition for conservation.

The 2016 American election illuminated additional barriers to conservation. As noted by the authors, both high-profile conservation leaders who worked at the highest national political level,

The election of Donald Trump was a signal event; the deeper challenges of populism, anti-science attitudes, and resentment against government are a profound and long-term concern. The long-simmering tension and now open conflict between those who view conservation as a shared, bipartisan, and vital national and global interest and the opposing rise of a populist, nationalist politics embracing class resentment, strident partisanship, and narrow self-interest will profoundly influence the future of conservation in America. (pp. 6–7)

This book attempts to galvanize and focus future conservation efforts by providing several recommended strategies and approaches. They suggest that “strategic intentions” should form the basis of all conservation efforts; that is, “strategy should select tactics that, when successful, lead the way for additional progress” (p. 10).

Fourteen specific strategies are provided, including (1) the need to “monitor, record and expose the retreat and retrenchment of environmental protection and conservation” (p. 44), (2) the need for conservation supporters to provide science in the public interest (even though the authors acknowledge the current power of the anti-science stance), (3) provide direct nature experiences to all citizens and especially young people, (4) champion the “healthy parks, healthy people” connection, and (5) “protect, connect, and grow the network of protected areas across the American land- and seascape” (p. 53) (although the authors also note the lack of support for any new large scale conservation efforts in the current political climate).

The authors also suggest a more unified vision of what constitutes conservation is required. A broader coalition, including “citizens, activists, philanthropists, organizations, tribes, local, state and federal agencies, business-sector (including the outdoor retail industry) and individual firms, scientists, and public leaders” (p. 70) will be needed to move conservation forward in these times: “Acting individually, each branch will be unlikely to achieve significant progress in the face of deliberate, determined and direct attacks on conservation. United and working collaboratively, they are more capable of confronting the assault on conservation by the Trump administration” (p. 74).

Thus, the authors suggest that the various branches of the broad conservation movement, including the integration of “nature conservation, historical preservation, environmental justice and civil rights, sustainability, public health and science communities is overdue, but when fully accomplished will reap significant reward” (p. 82). In sum, the authors provide a positive, thoughtful call to arms for the beleaguered conservation movements in these troubled times.

Reviewed by JOHN SHULTIS, book review editor of the IJW and associate professor at the University of Northern British Columbia; email: john.shultis@unbc.ca