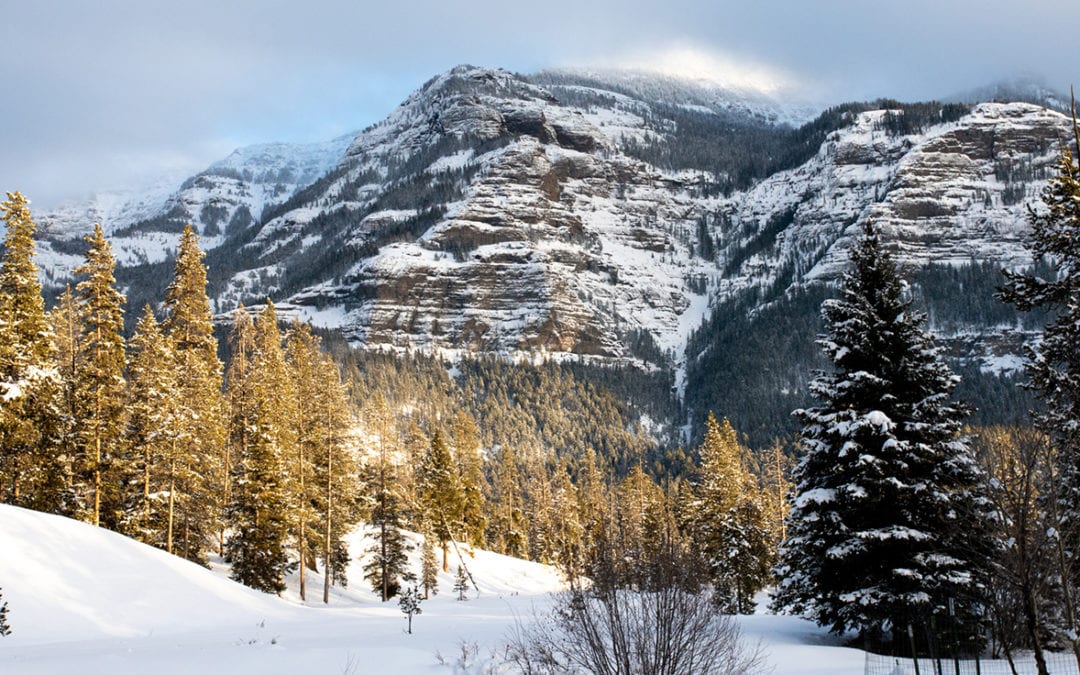 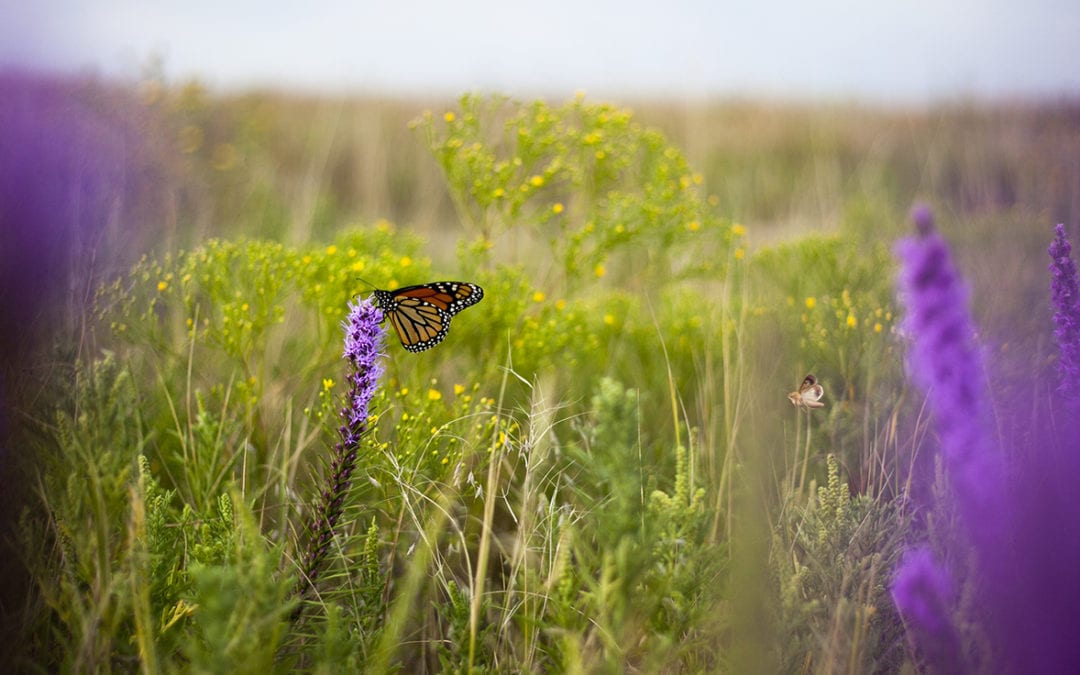 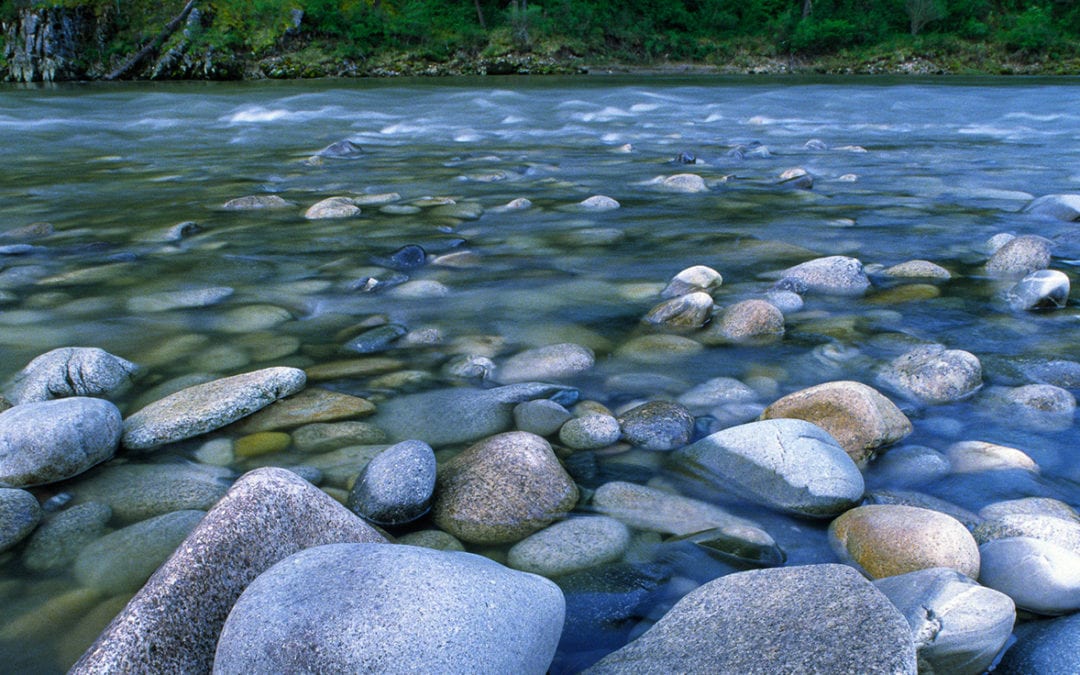 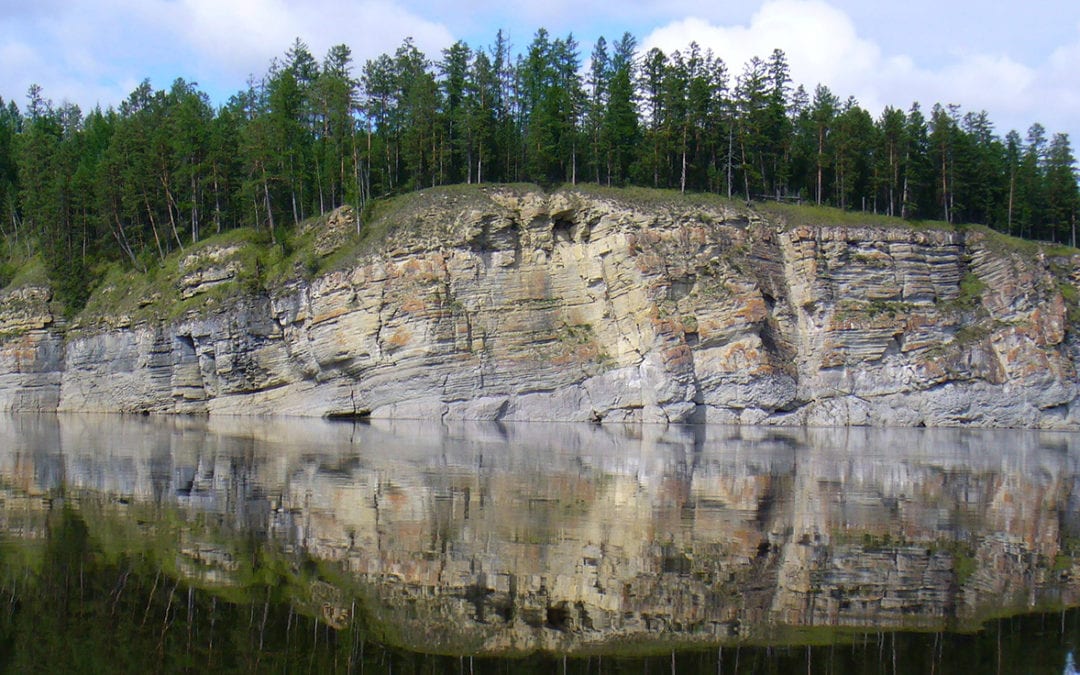 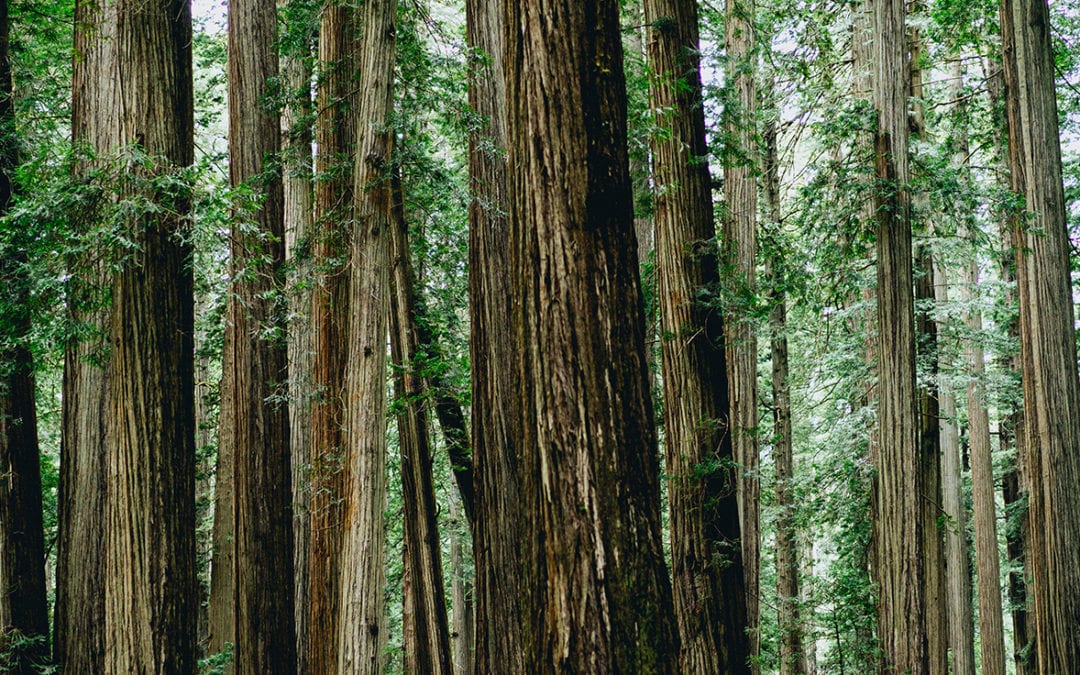 The year 1964 was a landmark for important legislation in the United States. Among the bills passed that year was The Wilderness Act, which created a new category of public lands. 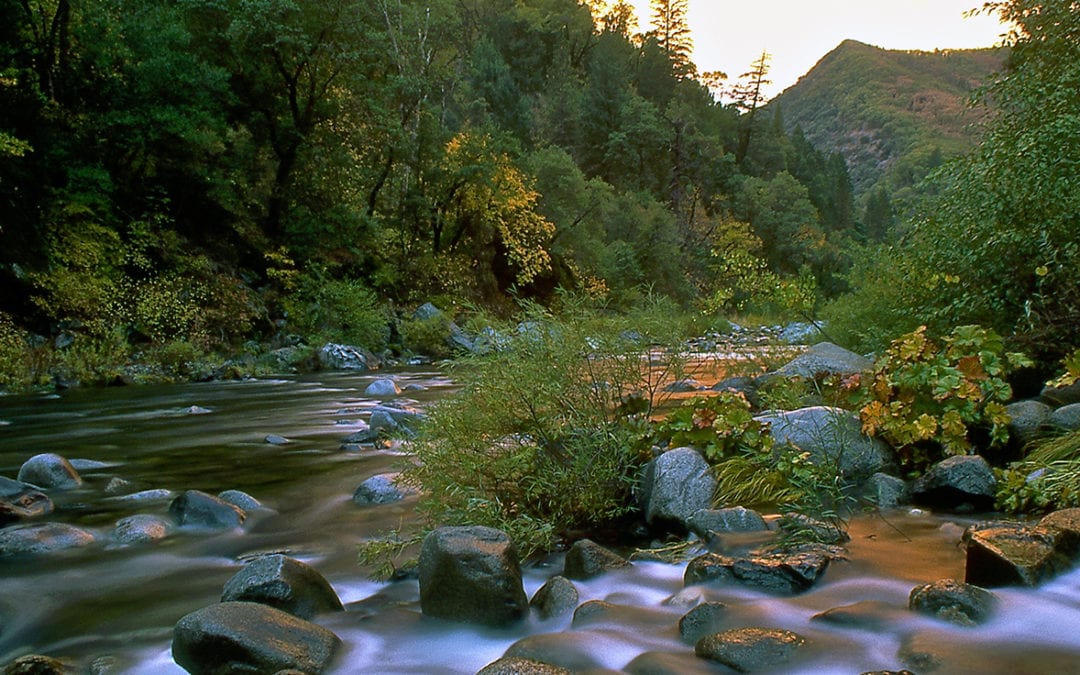 “You have met #theriverismyoffice river managers and others who work in river-related professions. Their stories paint a picture of a richly committed, enthusiastic group of people responsible for many aspects of the rivers on or in which we rely.”